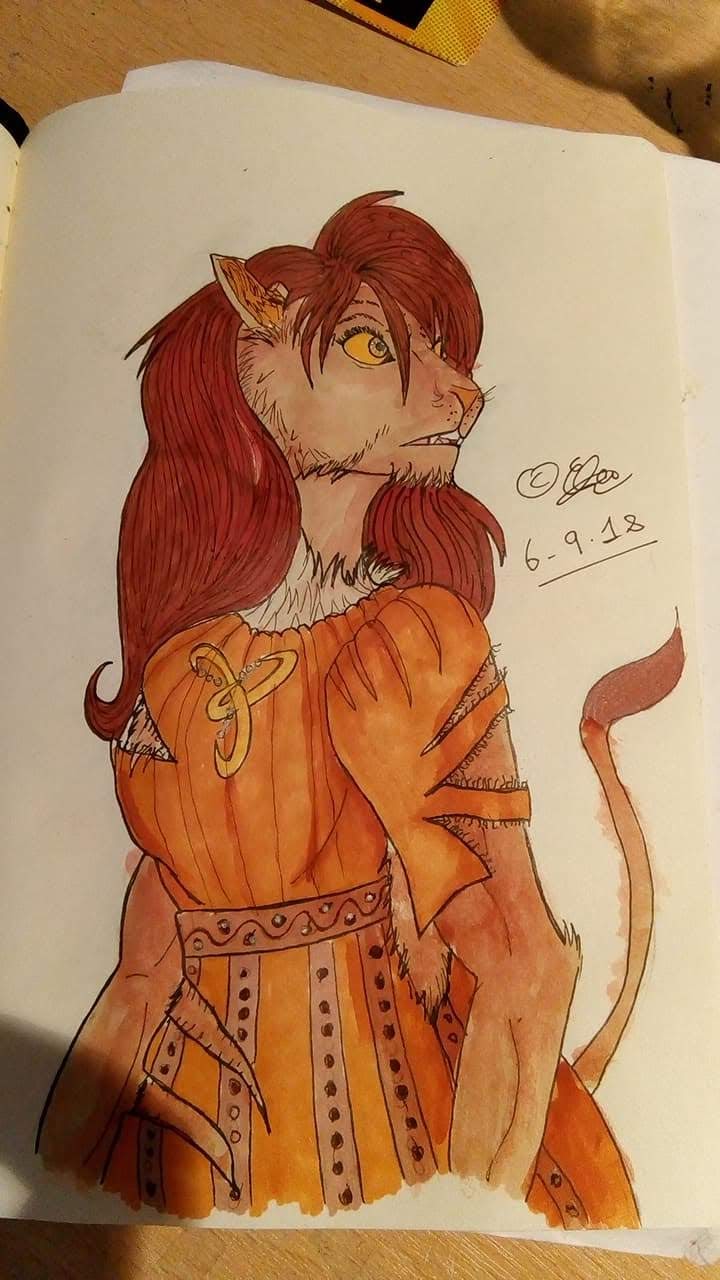 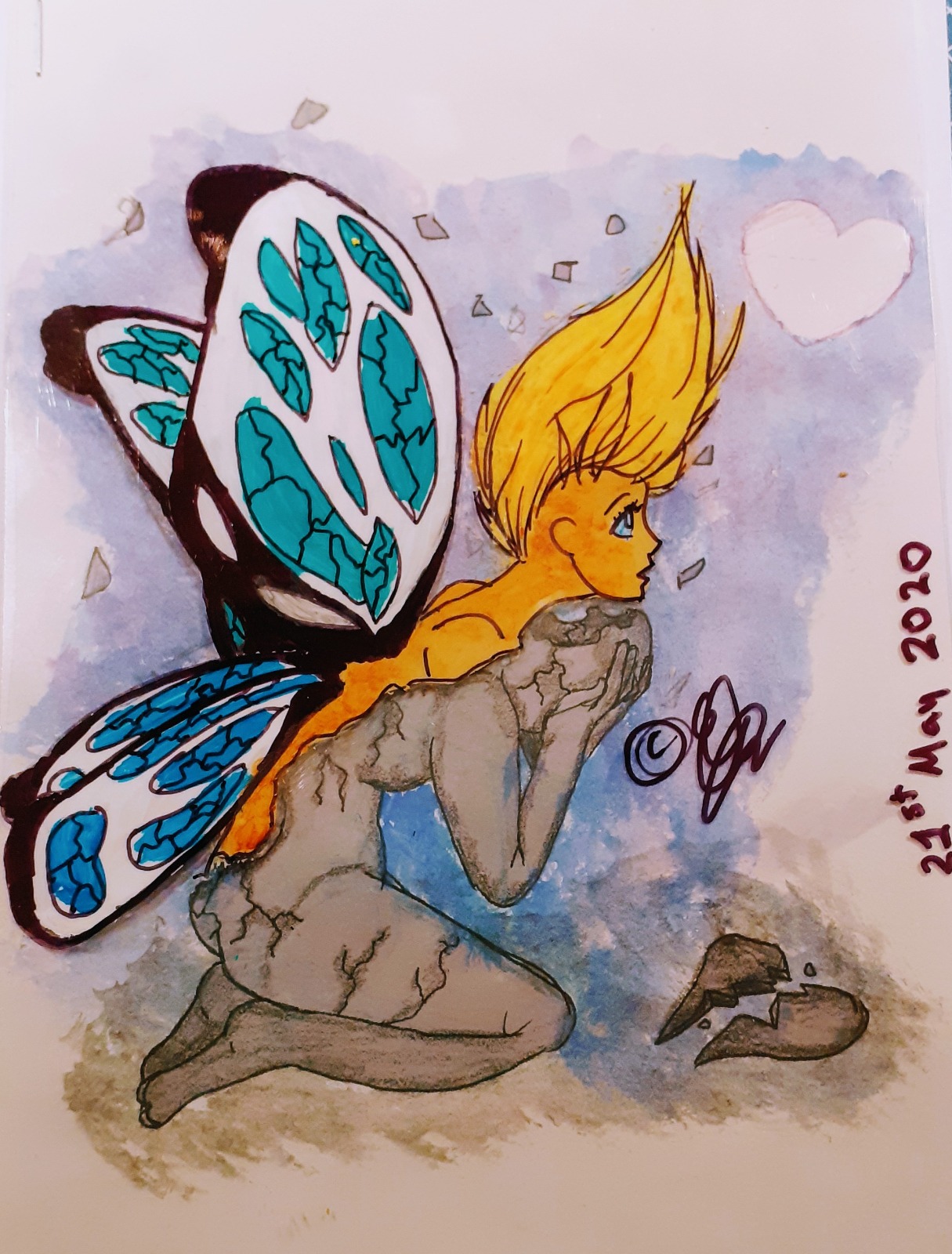 I love to create stories and characters. I create the character first and then build a story around that character’s past, fears, hopes etc. I have always been fascinated by superheroes.  Iron Man is my favourite, he was the first one I really liked and that got me into the world of Marvel Comics which I love.

I communicate best in pictures. I find that I feel much better when I draw the emotions I am feeling.

My project is a feature-length animated film concept. The film features superheroes, each with a super power representing their disability. I have drawn eight of the characters and have clear ideas about them. I don’t yet have the full storyline – that will come!

This is not a film about disabilities – but rather a film about abilities. I don’t want people who are neurodiverse, or are different in other ways to be token characters, nor do I want them to be defined by what some might view as disabilities. I want this story to inspire people and also to help those who have challenges not to feel so alone.

I would love to make my own animations with these characters and possibly make a TV series or a feature length film in the works with them. I’d also like to learn to write better. My dream employer would be Marvel Entertainment (now a part of Disney).

I would love to gain work experience and internships in the animation industry and I am aiming to get my projects green-lit to mainstream audiences in the future.